Another history of Europe at war. Gendarmeries and police facing the First World War (1914-1918)

The history of Europe into the First World War is still to be written from the point of view of the police, in spite of the frequent claim of “constraint” in the historiography of the conflict. A comparative approach is necessary, not only because the First World War imposed comparable activity conditions to European countries at war, and to some extent, to neutral countries, but also because it enables to highlight the great similarities between police systems from the perspective of “police circulations”, which led the institutions to observe one another, to create hybrid organisation and working methods and to influence one another. Besides, the study of European police bodies and gendarmeries should not be restricted to Europe only : the conflict had a global dimension, as some of the warring powers had colonial empires that suffered from the consequences of the conflict, one way or the other.

The reflection could include the following questions: to what extent did the war change the organisation, the activities and the priorities of police forces ? What was the role played by European ex officio police officers and gendarmes, such as the Italian carabinieri, or on an individual level, such as many French gendarmes, in the battles of the First World War? What was the part played by the police forces and the gendarmeries in the disorders and protests (for instance, the police strike in the United Kingdom) or in the crimes of the time (participation to the Armenian genocide)? To what extent did the gendarmes and the police become more militarised at the end of the conflict, as suggested by the example of the Italian carabinieri? To what extent did the war, through the contacts among the Allied forces or between the occupants and the occupied, favour the police circulations? Did the war become a catalyst of trends at work before the war, or on the contrary, did it undermine them?

Paper proposals (maximum 1500 words) with a short CV (1 page) are to be sent to guillaume.payen@paris-sorbonne.fr, jonas.campion@uclouvain.be, laurentlopez8@gmail.com before the 1st June 2015. 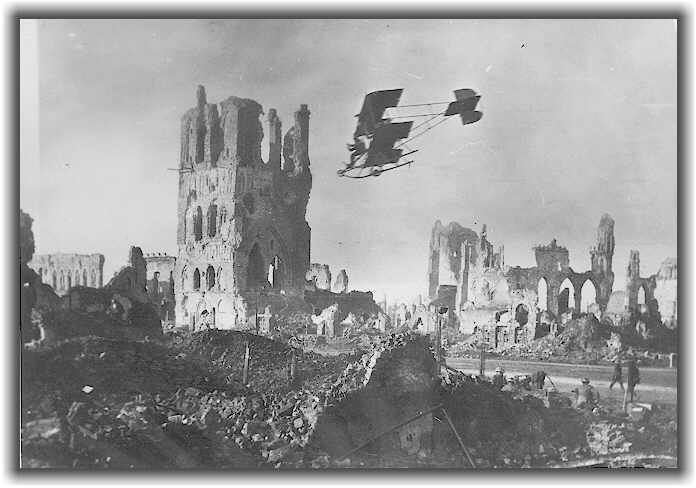