Call for Papers for an international conference to be held in Rotterdam, 25-27 June 2020.

There is a broad consensus that fiscal affairs had a significant impact on the political turmoil that swept Europe at the dawn of the modern era. After all, it was the flawed attempts at introducing much-needed fiscal reform in ancien régime France that sparked off the French Revolution. It is also well known that it was the ability to achieve resource superiority, in part through raising fiscal revenue, that determined which states could weather the political storms and conflict unleashed by revolution. Britain’s success in achieving resource superiority in the Napoleonic Wars is seen as key to the defeat of Revolutionary-Napoleonic France. Likewise, the inability of the Dutch Republic to raise the fiscal revenue required to maintain its position in the international order is acknowledged to have made it an easy prey for French Revolutionary armies in 1794.

To facilitate transnational comparison, the conference would ask papers to address the following questions:

The conference aims to include a broad variety of states, to include but not limited to:

The proceedings of the conference will be published. To ensure a coherence of the publication, contributors will be asked to submit a definitive manuscript that adheres to a loose template, which shall be communicated in due course.

The conference may include a registration fee of up to €50,-

Abstracts of circa 250 words are invited for papers of 20 minutes to be delivered at the conference in Rotterdam, 25-28 June 2020. Panel proposals of 3-4 papers are welcomed. Abstracts (and questions) to be sent to Dr Mark Edward Hay: WarAndTaxation@gmail.com by 31 October 2019. 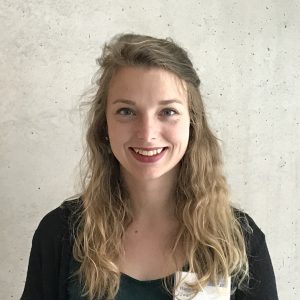