According to Roland Barthes, mythology is primarily a mode of signification or a system of communication, rather than an idea or a concept in itself. It is a way of speaking about ourselves and our collective identities. From the early 1800s onwards the cultural construction of ethnic, regional, national and supra-national identities became increasingly characterized by an infatuation with the primordial. The metaphysical nature of national character transcended temporal and spatial dimensions, and was therefore considered by many to have found its most striking expression in indigenous mythological narratives.

This conference – hosted by the Department of Modern History – focuses on this modern reappraisal of mythological world views and their timeless qualities in the context of modern national thought. Departing from the overall concept of mythography – encompassing all forms of myth-interpretation ranging from philological and academic endeavours to artistic refashionings and political appropriations – the conference intends to elucidate the nationalization and ideological revaluation of myth from a North European, transnational, and comparative perspective. How were mythological metaphors applied as instruments of contestation between conflicting or overlapping models of identity? How did the national appropriation of – original or invented – ‘ancient’ mythologies interact with the more universal dimensions of mythological narrative? And did these new interpretations contribute to a sense of ‘northernness’? The conference aims at bringing together senior as well as early career scholars – including Ph.D. and Research Master students – working on the reception of the Old Norse, Celtic, Germanic, Baltic, Finno-Ugric, or any other mythological system in the context of modern North European culture.

In connection to the overarching theme of northern identity, the conference will be affiliated with the annual cultural festival Explore the North, which takes place in nearby Leeuwarden (Friesland) and constitutes a cultural tribute to ‘northernness’ in music, art and literature. Thus, we aim to bridge the gap between academic reflection on, and cultural expression of northern identity.

Practicalities
The organizers of this conference will not be able to offer financial support for the travel and accommodation costs, but no admission or registration fees will be charged and lunches and refreshments will be provided for all participants. Furthermore, we can provide help with finding reasonably prized accommodation in the city of Groningen.

Contact and Application
More information on the conference, as well as the preliminary programme, will appear on the conference’s website shortly. Further inquiries and applications – which should contain name, home university, academic level of the applicant – can be sent to northern.myths@rug.nl. When applying for the conference, please indicate whether you are interested in giving a presentation, and if so, please include a short – max. 300 words – outline of the proposed presentation. 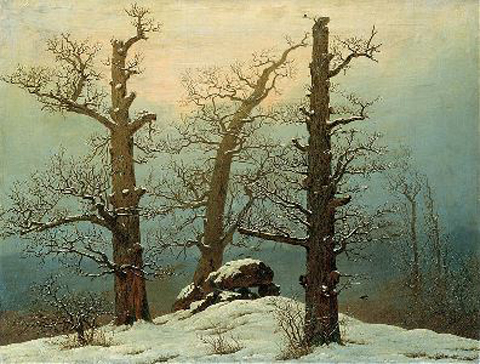