On 23-29 August 2015 the 22nd congress of the International Committee of Historical Sciences will take place in Jinan, China. The ICHS/CISH has organised five-yearly world congresses of historians since 1926, but with the recent surge in globalisation and in global history, they have begun to reflect the global diversity of history better. For the 2015 congress programmes of financial assistance are in place to assure the attendance of younger historians and historians from diverse countries. 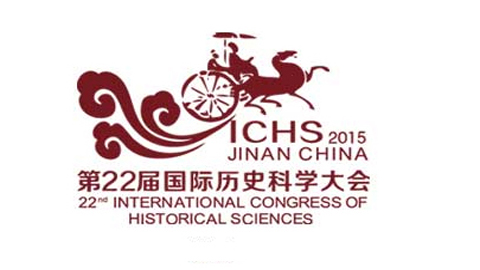 Tours and tourism. One may book tours on the website (http://congress.ichschina2015.org/dct/page/65581)

Lunches and dinners. Restaurants within the Congress site : about 3 euros the simple meal. More expensive meals are of course available. Lunches are between 12.15 and 1.30 PM ; dinners between 6 and 7.30 PM.

The Congress organizers offer a welcome reception Sunday 23 August at 6.30 PM after the opening ceremony, and a farewell reception Saturday 29 August at 12.45 after the closing ceremony. The Association of Chinese Historians offers a reception Wednesday 26 August, at 6 PM, before the CISH-Jaeger-LeCoultre Award ceremony : see the programme of the Congress.

The paper givers for the Major themes, the Specialised themes and the Joint sessions will have to send their texts to the organizers and discussants of their sessions. The organizers of the Round Tables will have to send their texts to their commentators. All these papers (40 000 characters or 7 000 words as a maximum) will be sent also to the Organizing Committee (the e-mail will be given later) to be posted on the website of the Congress. The deadline for sending these texts was the 15th March 2015. It is postponed to the 15th May.